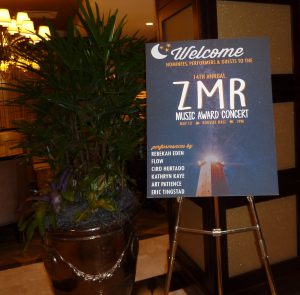 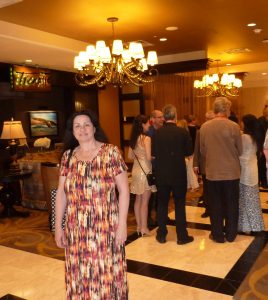 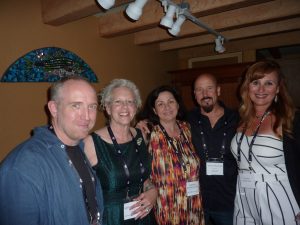 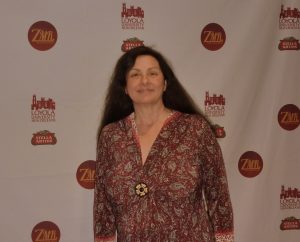 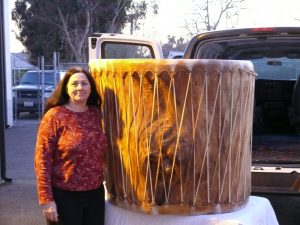 from the story in the 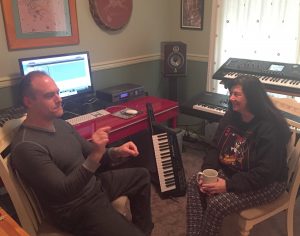 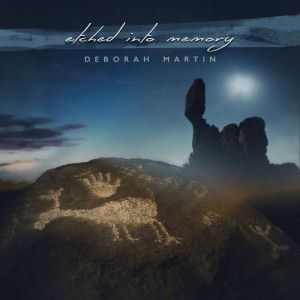 Release event and artist signing for “Eye of the Wizard”

The Age of Wizardry is upon us. Transport yourself to Music Millennium for an hour in the tower with your fellow freaks donning their finest & strangest Wizard apparel. Come dressed up or down for an hour of wizardry including costume judging with special prizes for the best and most unusual apparel, gift bags to the first 50 to appear, and the chance to meet spellbinding ambient / electro-acoustic artist Deborah Martin (who releases her Spotted Peccary Music label Eye Of The Wizard CD.)

Experience the magic. For fans of Game of Thrones or Lord of the Rings!

Release of 20th anniversary special edition of remastered “Under the Moon”

Release of “Between Worlds”

Release of original “Under the Moon”